Home » Hip Hop News » Jacob Blake is the 29-year-old unarmed black man shot by Kenosha, Wisconsin police seven times, his fiance shared his photo with the local news, as Twitter says he was murdered for breaking up a fight 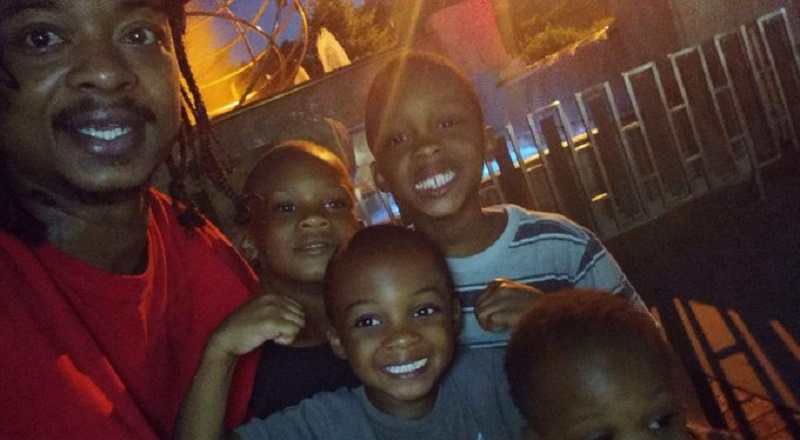 As America continues protesting over George Floyd’s murder, the police are still shooting unarmed black men. In the midst of the Floyd protests, Rayshard Brooks was killed. Now, Kenosha, Wisconsin is the site of the latest shooting.

Jacob Blake, age 29, was shot seven times by the Kenosha, Wisconsin police. The young man was shot, but not killed, currently in critical condition, after stopping to break up a fight. On Twitter, people were encouraging him to pull through, but he died as we were publishing this story, as his fiance shared the above image with Sarah Thamer, of WISN.

Read the tweets about Jacob Blake below: