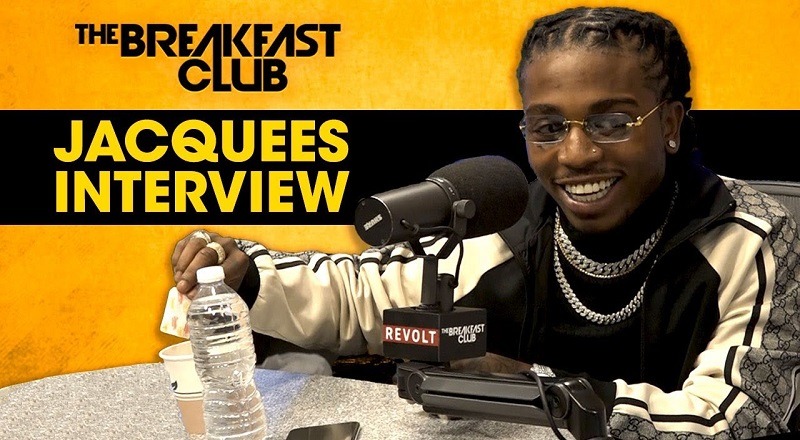 There was a time when R&B was considered to be a dying form. But, people like Jacquees have breathed new life into a genre that only had Chris Brown making new, hit, records. Now, there is Jacquees, who is signed to Cash Money Records.

Jacquees got into a little controversy, when he jumped on “Trip,” by Ella Mai. During the summer, Ella Mai rose to fame, as “Boo’d Up” blew up to become a big record. There was a copyright situation that led to him having to remove his version of her record.

Recently, Jacquees stopped by “The Breakfast Club,” where he talked to DJ Envy and Angela Yee. When he stopped by, he began discussing his music, and how he got into the game. Speaking on his new album, he discussed his relationship with Birdman, the Ella Mai situation, and more.