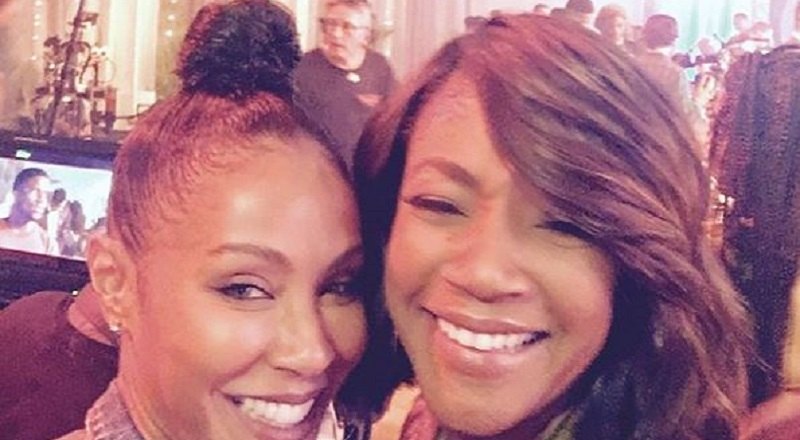 While many are treating Tiffany Haddish like she is a new breakout star, she’s been putting in work for a while, now. Playing her position, doing background roles on “That’s So Raven,” among other shows, she played on “Real Husbands of Hollywood.” Then, doors opened up.

Tiffany Haddish played on the first season of OWN’s “If Loving You Is Wrong,” before moving onto “The Carmichael Show.” Last year, she saw breakout success on Keanu, opposite Jordan Peele and Keegan Michael-Key. This year, she did Girls’ Trip.

When the Golden Globes announced their nominees, Tiffany Haddish was nowhere to be found, despite her successes. Not only are the fans upset, but Jada Pinkett Smith spoke out. She took to Twitter, yesterday afternoon, to vent her frustrations.