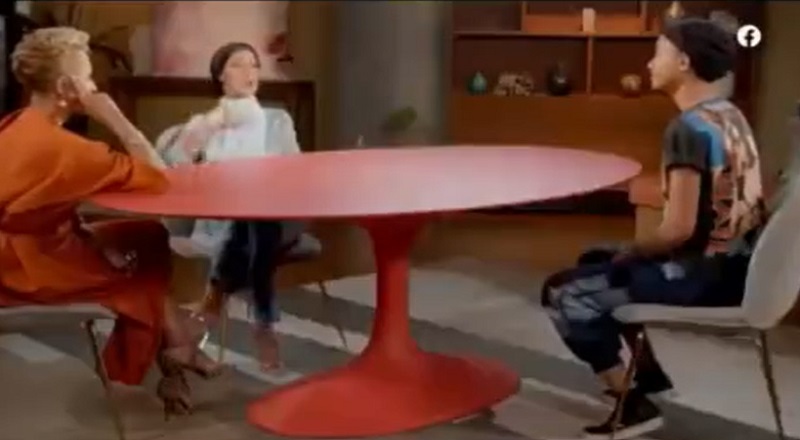 Through her career, Jada Pinkett Smith has always been the source of much speculation. A lot of people have wondered what kind of marriage she and Will Smith share. On “Red Table Talk,” Jada has shared a lot, now saying she passed out from taking ecstasy, on the Nutty Professor set.

Jada Pinkett Smith played the love interest in the original Eddie Murphy-led Nutty Professor movie. The film, itself, is a remake of a prior classic, of the same name. But, it tells the beautiful love story of a man and woman, who choose each other, in spite of physical appearances.

While The Nutty Professor is forever a classic, Jada Pinkett Smith has a memorable story no one has ever heard, before. She revealed she was taking ecstasy, behind the scenes of the film. Jada revealed she took some bad ecstasy, and ended up passing out, while on set.

More in Hip Hop News
NLE Choppa promises to have herbs to cure several STDs, before the end of 2021
Moneybagg Yo and Rolling Loud Announce Dates and Cities For “A Gangsta’s Pain Tour”