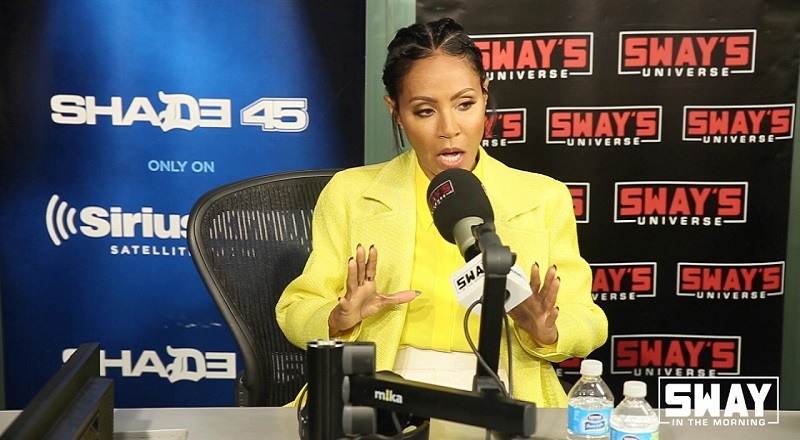 Over twenty years after Set It Off, Jada Pinkett Smith and Queen Latifah have reunited. This time, it’s for Girls’ Trip, a very stark contrast to what their initial collaboration was. The movie has a lot of other well-known figures in the industry.

Yesterday, Girls’ Trip premiered and it showed Jada Pinkett Smith working with Regina Hall, for the first time. That was one of many stories behind the scenes of this movie. It easily appears to be the hottest movie of the summer.

Jada Pinkett Smith stopped by “Sway In The Morning” to talk to Sway at Shade 45. While there, she revealed she was dealing drugs when she and Tupac met and then confirmed that she and Will Smith are NOT swingers. Then, she spoke more about the Girls’ Trip movie.