Home » Hip Hop News » Jada Rice, the daughter of NFL legend, Jerry Rice, is the victim of domestic abuse, and posts about it in lengthy Instagram post (ALLEGED PHOTO OF HER ABUSED INCLUDED) [PHOTO] 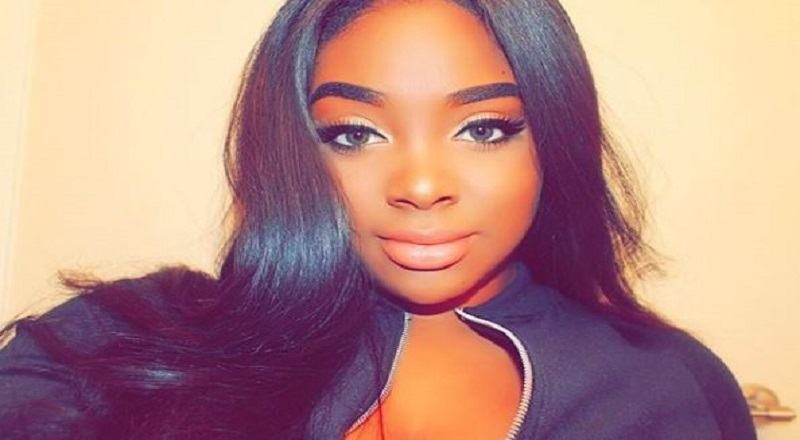 Even in tough political times, such as these, people are speaking louder than ever before. The people have began to speak up for their rights and people are listening to them. What’s sad is just how many people have suffered in silence.

Jada Rice is the daughter of Jerry Rice, one of the best NFL players in history. Despite being the privileged child of a legend, Jada Rice experienced abuse. There is a well-known man who is rumored to have been behind this.

But, not speaking on any of the rumors, Jada Rice posted a photo of her legendary father. She cited him as her example of a real man, and this is how she learned to be treated. At the same time, she admitted that she has been abused.