Home » Hip Hop News » Jadakiss has seen his streams increase by 200%, since #Verzuz battle, and five of his projects are on the Apple Top 200 charts 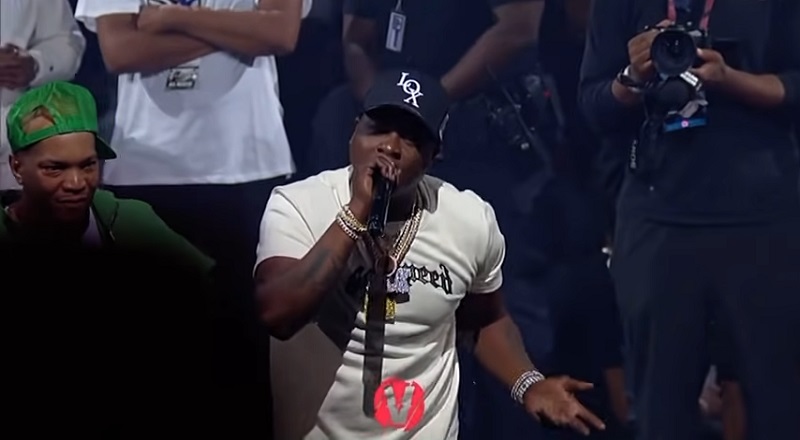 For years, Jadakiss has been heralded as one of the most-underrated rappers in the game. During Verzuz, Jada showed the world how powerful he is. There are no more questions about what ‘Kiss can do, as an emcee.

Jadakiss defeated Dipset, by himself, during their epic Verzuz battle. The whole world was into it and Jada had everyone giving him props. Even LeBron James spoke out, saying Jada doesn’t get his proper respect, as a lyricist.

Now, Jadakiss and The L.O.X., as a whole, are getting their proper respects. The collective received keys to their home city of Yonkers. Meanwhile, Jada has seen his streams increase by 200% and five of his projects in Apple’s Top 200 chart.