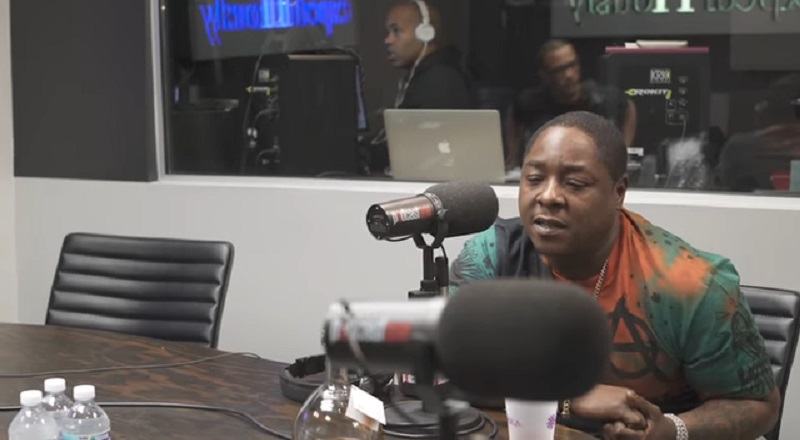 A veteran in the game, Jadakiss has been around to witness some of the wildest moments in hip hop. Always known as a gritty street rapper, he has had some mainstream hits, as well. In 2004, he and T.I. collaborated, for the first time, on Mario’s “Let Me Love You” remix.

Jadakiss would have a much bigger battle, a few months after he did that track, with T.I. A collaboration with Ja Rule led to 50 Cent dissing him, and the two getting into an epic battle. Beefing for three years, all are now on good terms.

Earlier this year, Jadakiss stopped by T.I.’s”expediTIously Podcast,” where the two spoke on plenty of things. Highlights include Jadakiss speaking on his history with Diddy and Bad Boy Records, moving on to the Ruff Ryders situation,and fatherhood. He would also discuss Ignatus, his new album.

More in Hip Hop News
Wiz Khalifa – “Still Wiz” [VIDEO]
Cory Gunz SNAPPED on “6 Foot 7 Foot,” but Twitter is actually trying to play him over his verse, saying he said something about lima beans, like he didn’t kill it, as the original Gunna [VIDEO]