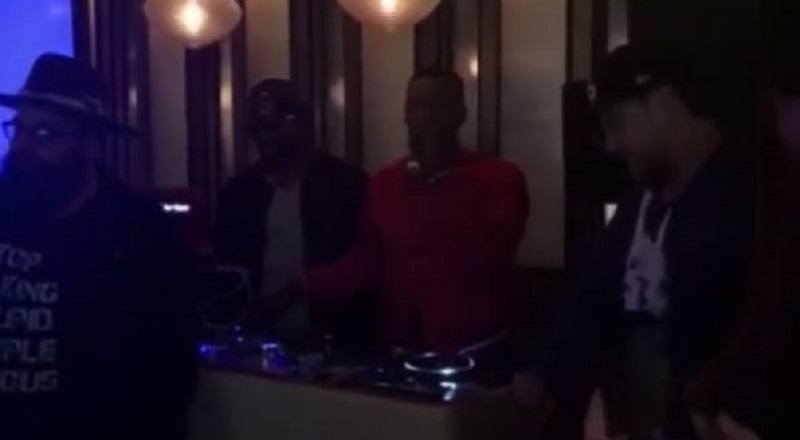 A lot of people forget this, now, but Jamie Foxx and Kanye West owe a lot of their music success to each other. In 2003, Jamie Foxx was best-known as an actor/comedian. On the other hand, Kanye West was known as an in-house Roc-A-Fella producer who rapped.

Kanye West linked with Twista, a moderately successful rapper, peaking in the late 1990s, and paired him with Jamie Foxx. Together, they created “Slow Jamz,” a song people forgot was Twista’s single. At the end of 2003, “Slow Jamz” became a massive hit.

Quite a bit has changed between 2003 and now, as Jamie Foxx is back to primarily acting, and Kanye West is making some bizarre statements, on everything. His TMZ Live rant may have ruined his reputation, on all fronts. Everybody has choice words for Kanye West, but Jamie Foxx came to his defense, blaming it all on TMZ.