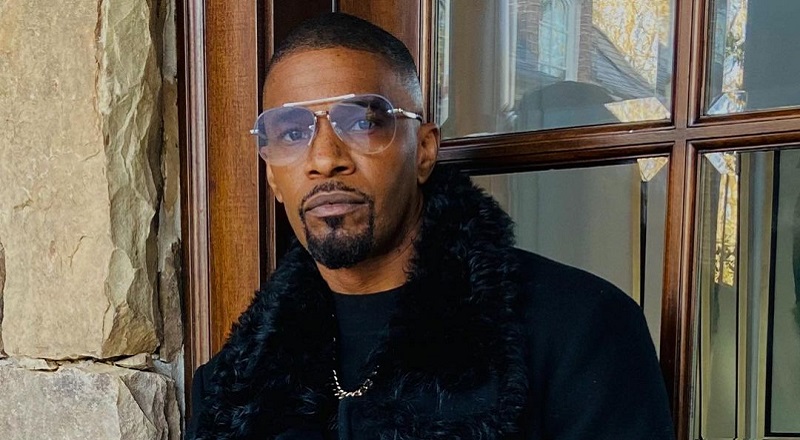 A multi-talent, Jamie Foxx has put nearly thirty years in this game. Though he rose to fame, as a comedian, Jamie Foxx also had music ambitions. During the first season of his sitcom, Jamie Foxx dropped his debut album.

Jamie Foxx would emerge, from “The Jamie Foxx Show,” and have a successful movie career. This was when Foxx made his return to music. Foxx would become one of the most-successful R&B artists of the 2003-2009 period.

Recently, Jamie Foxx returned to the sitcom world, with his “Dad, Stop Embarrassing Me” series, on Netflix. But, he has another business deal, in the works. Additionally, Foxx and his partner, Datari Turner, have partnered with ViacomCBS’ MTV Entertainment Group to produce original films for Black people and other people of color, on the networks, including MTV, Comedy Central, and Paramount Network.

More in Hip Hop News
Cardi B Shuts Down Rumor on Twitter That Eminem Allegedly Denied a Feature Request From Her Because She “Doesn’t Care About The Culture or Her Craft”
Massey Hill Community Cleanup, in honor of Darrel “30” Wilson, will be attended by Morray and boxing champion, Michael Williams, Jr., on March 27, in Fayetteville, NC