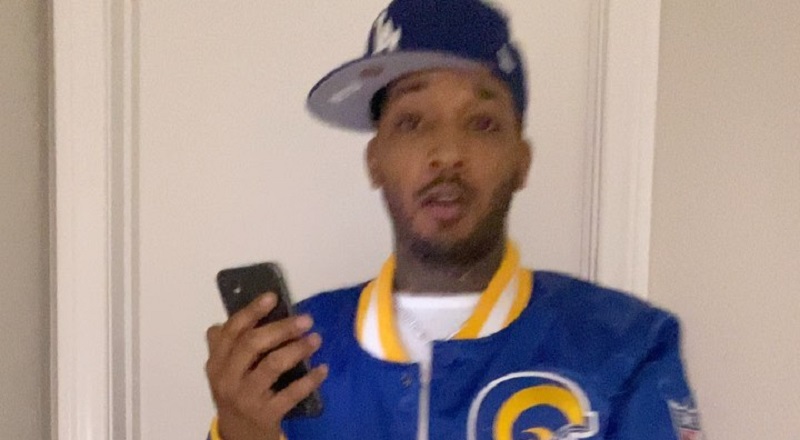 On social media, J’Amore is rising in stature, as he is truly expanding his brand. He is well-known on Instagram and he is one of the leading figures on Clubhouse. His group is one of the biggest networking groups on the Clubhouse app.

Currently, J’Amore is working on some film and TV projects. The rising entertainer has invited several people to speak, in his Clubhouse room, inviting them to be in his movie and TV show. Looking to do big business, J’Amore invited 21 Savage into his group.

J’Amore invited 21 Savage into his Clubhouse room and the “A Lot” rapper ended up stealing the room. While J’Amore represents positivity, he defended himself. He blasted 21 Savage for stealing his room, telling the people in the group to scream “f*ck 21 Savage,” sharing a video on Instagram for 21 to see and hear, as he told him he can’t come to LA, now.

More in Hip Hop News
John Wall got his first dunk as a Houston Rocket and fans are trashing it, saying Westbrook was stronger, and criticizing his backcourt with James Harden [VIDEO]
G Herbo and Taina Williams Officially Confirm Pregnancy In 2021 New Year Announcements [VIDEO]