Home » Hip Hop News » Janelle Monae comes out as nonbinary, saying she doesn’t see herself as a woman 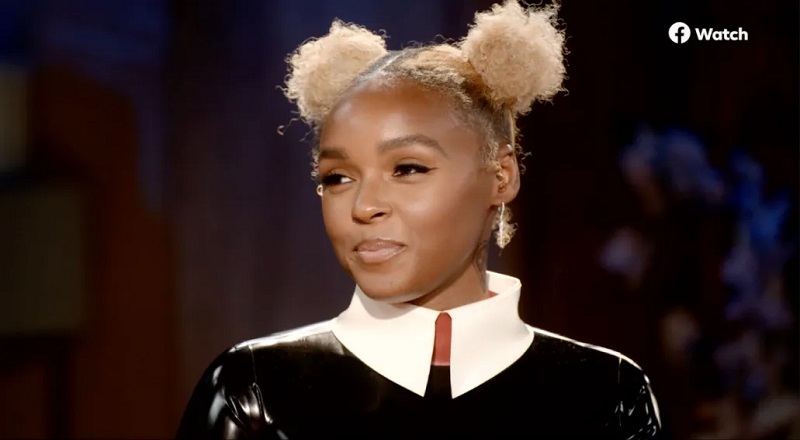 Janelle Monae says she doesn’t see herself as a woman

Janelle Monae says she doesn’t see herself as a woman