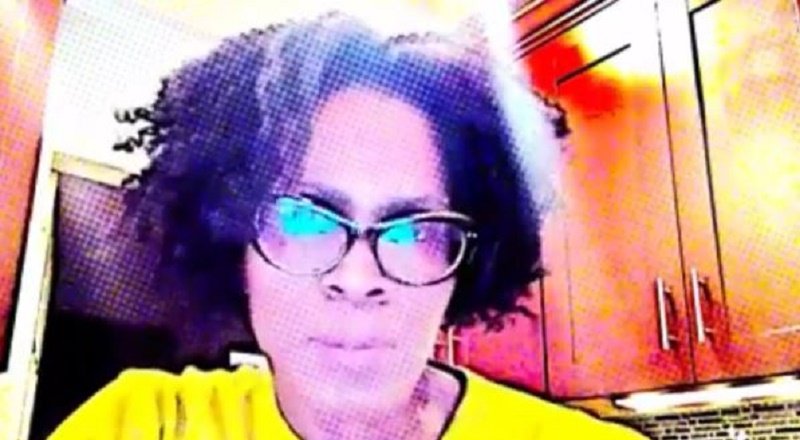 Dating back to her abrupt departure from “The Fresh Prince of Bel-Air,” Janet Hubert has had tension with Will Smith. This was documented in a special about the show, back in 2009. But, Janet Hubert has moved on with her life, for the most part.

Janet Hubert is active on the stage scene and is often communicating with her fans on social media. She, like everyone else, caught the rant that Jada Pinkett Smith went on. Recently, a lot of people have spoken out in outrage over the Academy Awards’ lack of black nominations.

While this is unfair, Janet Hubert felt the need to address her former co-star’s wife. Not only did Janet Hubert do a video where she confronted Jada Pinkett, she also wrote a letter. This has had people talking on Twitter all night.