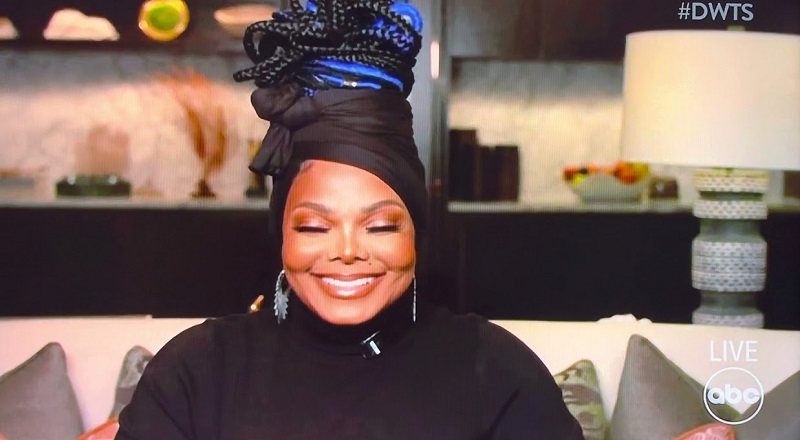 Recently, Janet Jackson spoke on collaborating with her brother, Michael Jackson. After a seven year hiatus, Janet returned to the game in 2015. Since then, she has made several media appearances.

Janet Jackson is one of the most-esteemed artists in the history of music. There are many stars who grew up admiring her. The impact she’s had led to people modeling themselves after her.

During her interview, about “Scream,” Janet Jackson turned heads. Her own head was partially shaved. The look was different from what people expect from Ms. Jackson.