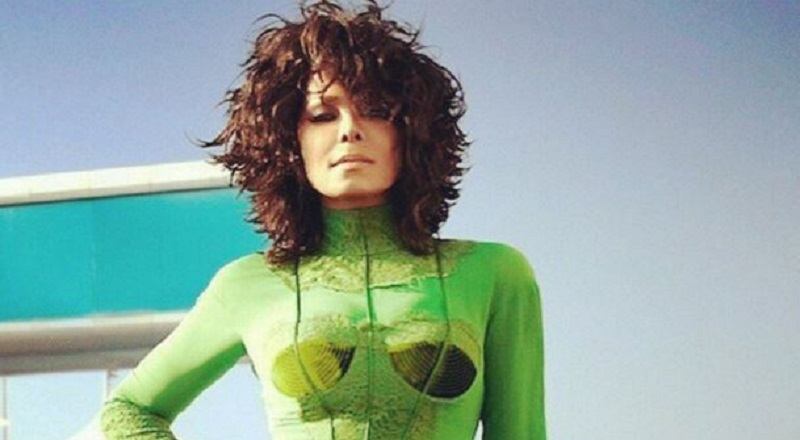 Six years ago, Janet Jackson released her last album, Discipline, which was her only release with Island Def Jam. She was brought to the label by her then-boyfriend, Jermaine Dupri. After her album release, it was not long before Janet Jackson and Jermaine Dupri split.

Janet Jackson moved on with a new lover and they live in Europe. Every now and again, there have been rumblings about Janet Jackson releasing a new album. Now, these rumblings appear to have some truth about them.