Home » Hip Hop News » Janet Jackson will star in two-night documentary special, on Lifetime and A&E, with the working title of “JANET” 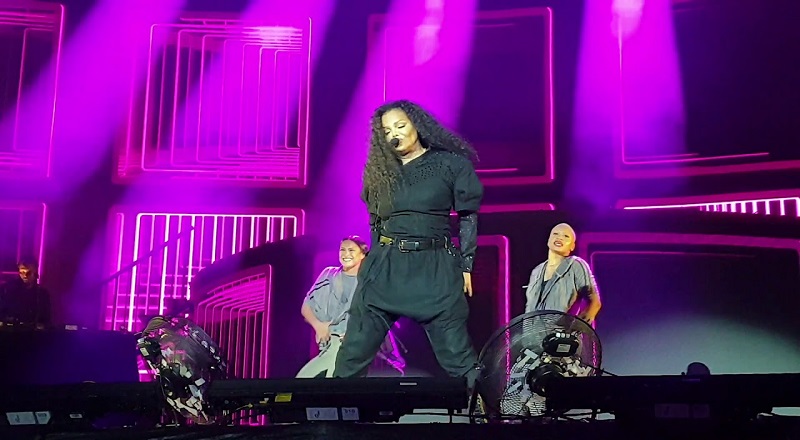 Legendary and iconic, Janet Jackson has seen her name return to headlines, in 2021. Back in 2015, Janet Jackson returned to the spotlight, dropping a new album. That project did deliver a minor hit.

Janet Jackson ended up taking time off, during the promotion of this album, to give birth to her son. The next three years saw her promote the album. Since then, she has stayed out of the spotlight.

In 2022, Janet Jackson will have a major special, celebrating her career. She is set to have a two-night special, which will air on the Lifetime and A&E networks. The working title for this documentary is JANET, which is set to arrive sometime next year.

More in Hip Hop News
Tekashi 6ix9ine Disrespects King Von Again By Wearing T-Shirt of Him While Laying Down in The Street
Solange reveals she was fighting for her life, going in and out of hospital, when she was creating her “When I Get Home” album, two years ago, in emotional Instagram post [PHOTO]