Home » Hip Hop News » Jania explains she never had herpes, only going along with it out of love for NBA Youngboy, and says once she “drops these papers,” to stop talking to her [PHOTO] 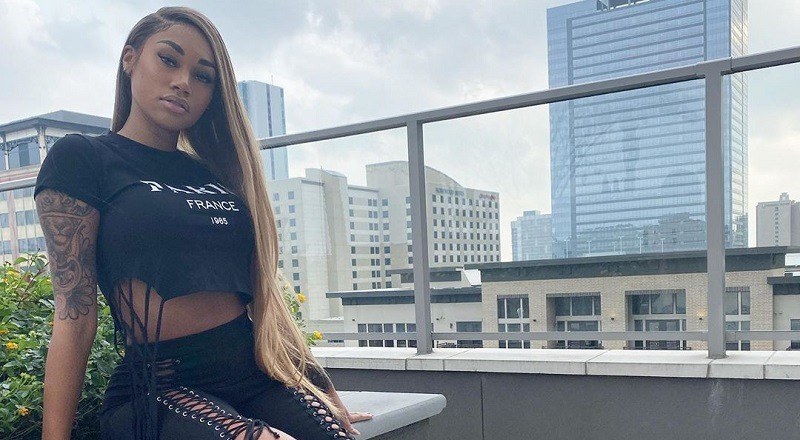 Since 2015, NBA Youngboy has been building with his music, rising from being a local Baton Rouge rapper to being a star. The young rapper has had a lot of women in his life. None of these women have been what Jania has been to him, though.

She is the woman most-associated with being Youngboy’s girlfriend. It was just last year when she gave birth to her first child, his fourth biological child. However, Jania has been the target of rumors of having herpes.

Recently, NBA Youngboy had audio leak from a song, where he actually accused Jania of giving him herpes. Already, Jania said she didn’t give him herpes, but she spoke out, earlier this morning. Ranting on Twitter, she said she only said she had herpes out of love and that when she “drops these papers” for him to stop talking about her.

These papers could be a test showing she’s clean, or a cease and desist for him to literally stop talking about her.