Home » Hip Hop News » Jason Derulo beats up two men who called him Usher and cursed at him; Derulo beat one man to the ground [VIDEO] 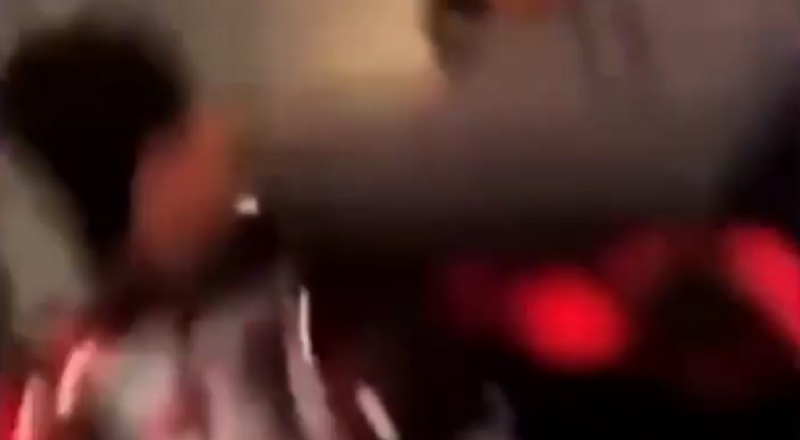 When Jason Derulo was walking through a Las Vegas airport, two men decided to heckle him. They screamed out Usher’s name and proceeded to curse at him. Along with this, they told him he sucks, which is what led to him confronting them.

Jason Derulo happens to be one of the biggest pop artists in the game. Actually, it’s been fourteen years since Derulo made his debut. During this time, he went from being an overlooked artist to one of the biggest crossover artists of this generation.

After being heckled, Jason Derulo fell for all of the bait. It looks like the plan the two men had was to get Jason to act out of character. Not only did Derulo act out of character, he chased both men down, fighting them both, and then proceeded to beat one to the ground. It’s likely they will sue, as one man could be heard saying “he hit me first.”

More in Hip Hop News
Summer Walker blasts contractor, accuses him of stealing $8,000 from her, and leaving her home a mess
Lil Flip says he wants $1 million, in order to do a Verzuz with T.I. [VIDEO]