Home » Hip Hop News » Jason Derulo leaves weird comment under Jordin Sparks’ IG photo with her with her baby bump and boyfriend, saying “I wish it were my boy” and #allmysongsareaboutyou [PHOTO] 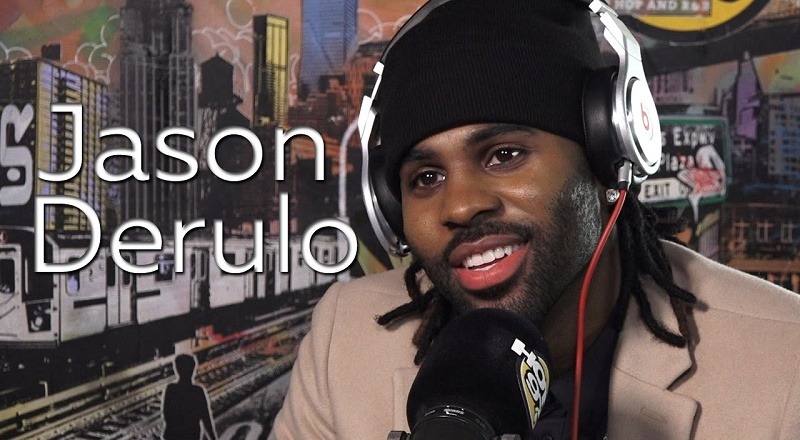 Last year, Jason Derulo played a subtle, yet pivotal role in one of 2017’s major beefs. With his single, “Swalla,” featuring Nicki Minaj and Ty Dolla $ign, his song contained the verse that set Remy Ma off. In only a handful of days, Remy Ma had “ShETHER” out.

Jason Derulo, however, had his own drama going on. He was in a high-profile relationship with Jordin Sparks, for some time. But, the two ended up breaking up, in 2015, and the next man she got with, ended up getting her pregnant.

Someone did some “comment creeping” on one of Jordin Sparks’ posts on Instagram. The photo was of Jordin Sparks, pregnant, with her new boyfriend. In the comments, there was Jason Derulo who said something along the lines of him wishing her child was his, and all of his songs being about her.

More in Hip Hop News
Jhene Aiko responds to all the backlash and clears up the misconception, making it clear she never cheated with Big Sean, and the man she was with was NOT Dot Da Genius
Steve Kerr speaks on having the Warriors coach themselves, during last night’s game vs. Suns (FULL INTERVIEW) [VIDEO]