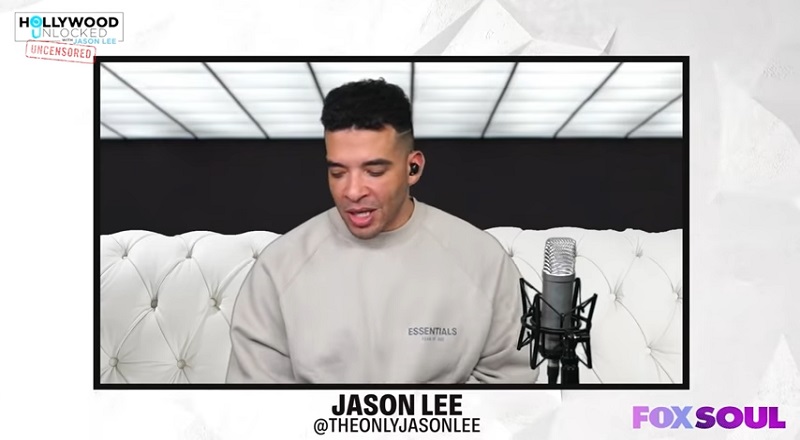 Due to her age, Queen Elizabeth’s diagnosis is serious. But, reports have said the queen is actually doing well, despite the diagnosis. There haven’t been many in-depth reports about how she really is doing, though. Nothing reported has indicated that her situation is dire, or anywhere near close to death.

Hollywood Unlocked came with what they called an exclusive report. Their report claims sources close to the royals told them that Queen Elizabeth has died. Thus far, Hollywood Unlocked is the only media outlet reporting this story. On Twitter, fans were initially in shock over the reports, but when they saw it came from Hollywood Unlocked, shock turned into anger. Through his career, Jason Lee has been a controversial figure. Now, fans on Twitter are hurling insults at Jason Lee and questioning his character, as they accuse him of lying about the queen.