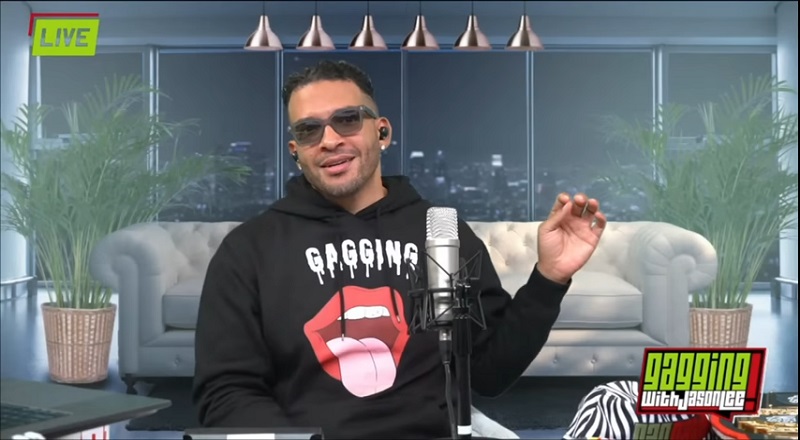 Jason Lee has acted as the media arm for Kanye West’s business interests and ideas. Earlier this year, Kanye West did an interview with Lee, for Hollywood Unlocked. During that interview, Kanye infamously claimed he was worth $10 billion. After that, Ye held his “Black Future Month” gathering, which Lee hosted. Now, Jason Lee is backing out of their partnership.

Jason Lee is one of the most influential and powerful people in media. The world was introduced to Lee when he was on “Love & Hip Hop Hollywood.” Smartly, Jason Lee used that platform to turn his then-small blog into one of the biggest media outlets on the internet. Back then, he was simply trying to get VH1 cast interviews and now Hollywood Unlocked touts partnerships with Fox Soul, among other platforms.

Jason Lee, in his own right, is a strong and successful Black businessman. Due to Kanye West’s recent accomplishments in the fashion industry, he has become a billionaire. While Bloomberg calculated Ye’s net worth at $6.6 billion, Forbes said it is only $2 billion. Meanwhile, Kanye West said he has documentation that shows he is worth over $10 billion. Aside from that, Jason Lee has worked as the media arm of Kanye West’s ideas. However, Jason Lee called Kanye West out for wearing the “White Lives Matter” t-shirt. Lee accused Ye of gaslighting Black people. After that, he ended their partnership.