Home » Hip Hop News » Jay Critch talks signing with Rich The Kid, back to school drive, and being a face of NYC on Hot 97 [VIDEO] 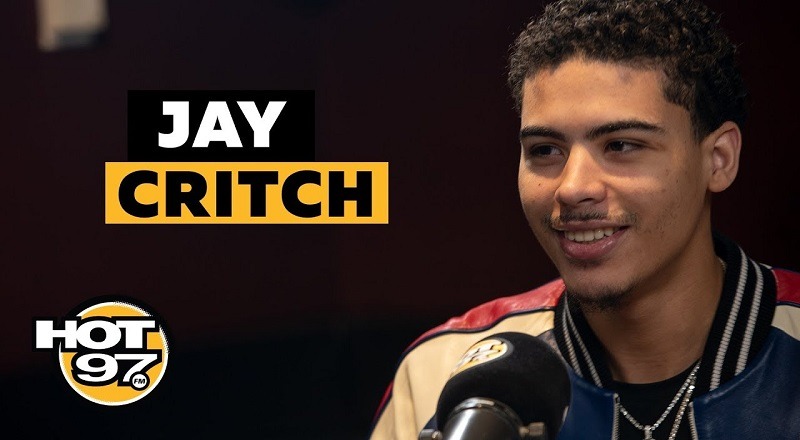 Two years ago, Jay Critch emerged, and he has become one of the hottest rappers in New York. One thing he has in common with a few other recent rising stars and that’s the Rich The Kid connection. Even though Rich is technically “new,” he is also breaking artists.

Rich The Kid has been around since 2012, but didn’t gain major traction until the 2013-2014 period. This was during his QC run, when he was doing music with Migos. Soon, he took off with his own records, left th label, and built his Rich Forever brand.

Jay Critch stopped by Hot 97, talking to Ebro, Laura Stylez, and Rosenberg. The conversation was about Rich The Kid and how they joined forces. He also discussed his status in NYC and his Back to School drive.