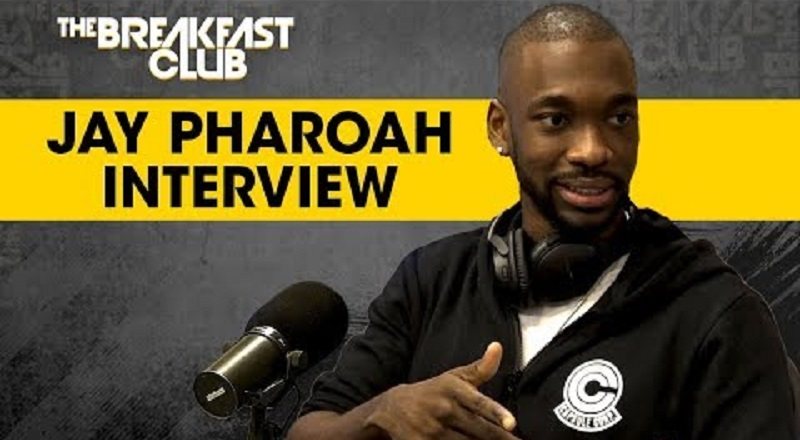 Popular comedian, Jay Pharoah, has been making moves for a very long time. Among the hip hop community, Jay Pharoah is well-known, and a veteran. However, the world is now beginning to get hip to this hilarious comedian.

Jay Pharoah has continued to work, going from entertaining small crowds, to doing sold out shows. The popular comedian is now getting his intro into the mainstream world. Currently, he is expanding into television.

Recently, Jay Pharoah stopped by “The Breakfast Club,” where he spoke to DJ Envy, Angela Yee, and Charlamagne Tha God. During the interview, he talked about his TV endeavors and how he is expanding into this new venture. The popular comedian went onto discuss his evolution into the comedic world.