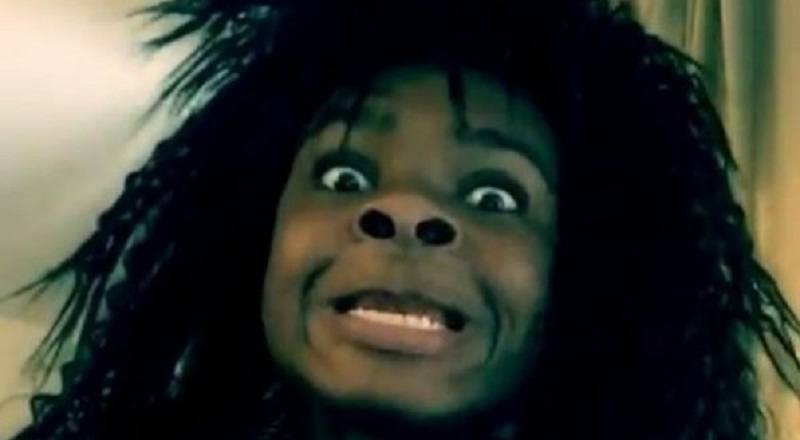 Gaining fame via Instagram and YouTube, Jay Versace is well-known for mocking classic R&B songs. His renditions have gained him quite a large fan base. Much of this fan base, plus many more who never heard of him, are now going in on the young man.

Jay Versace is likely not even out of his teens, but he decided to voice his opinion on the election. As if the returns were not evidence enough, the election was split almost literally down the middle. It ended with a narrow Donald Trump victory.

Not every person who voted for Donald Trump is a violent racist, but those who were most excited about him showed those characteristics. A lot of people voted for Trump for a lot of reasons and that’s their constitutional right. But, it is also the right of others to be a little nervous, but Jay Versace comparing it to trap music made people highly upset and he is catching heat.

More in Hip Hop News
Busta Rhymes dominated Twitter over the weekend, following #SNL performance with #ATCQ, as he was bombarded with fat tweets, reacting to his weight gain
Wanda Sykes flips out on the crowd after they boo her for calling Donald Trump a “racist, sexist, homophobic president,” says “f-ck you” to all who booed [VIDEO]