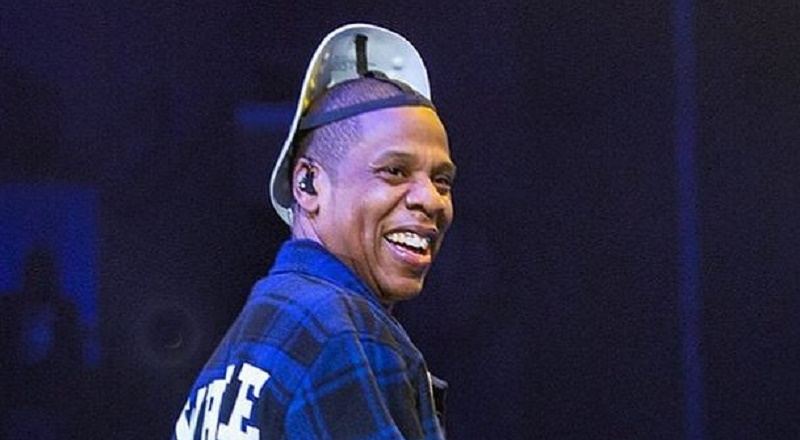 If Jay-Z hasn’t done anything else for the rap game, he at least inspired them to go out and try to make something happen. Consistently, for eighteen years, Jay-Z has overcome all the odds and won at will. These wins have included owning an NBA team, marrying Beyonce, and being the first artist to drop a record label.

Early in his career, Jay-Z realized his power when his shout outs of clothing lines increased their sales. When they didn’t want to do business with him, Jay-Z launched Rocawear and made millions. He spent his entire pre-retirement career shouting out Cristal, but when they didn’t show support back, Jay-Z shifted his support to Armand de Brignac, “Ace of Spades.”

The shout outs of this champagne brand were not overlooked, as Jay-Z managed to get some business out of it. After Armand’s parent company, Sovereign Brands, sold their controlling interest in the brand. This allowed for a Jay-Z-led company to come in and purchase the company.

More in Hip Hop News
Too Hot For TV: Kaylin Garcia displays sexy body in seductive pose [PHOTO]
Emanny talks “Songs About HER 2,” getting heartbroken, and more with Hot 97 [VIDEO]