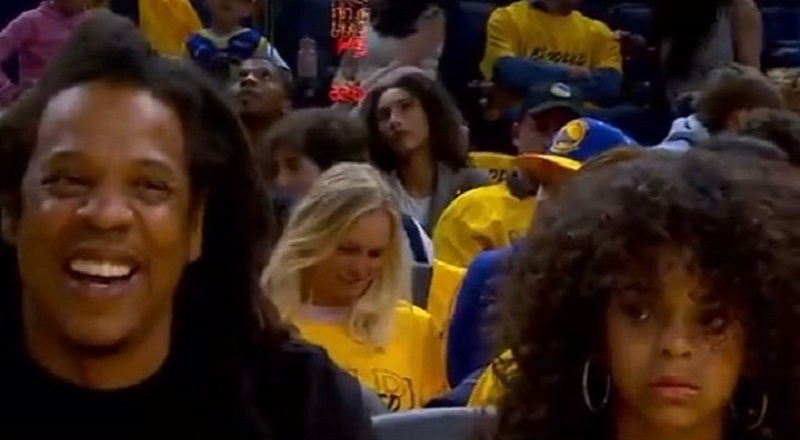 Jay-Z keeps up with the times. The last time Jay-Z released an album, he bragged about attending a Warriors game. It is a testament to the Warriors’ success. Five years ago, the Golden State Warriors were playing for the title. Now, five years later, the Warriors are back.

Jay-Z was instrumental into the founding of the Brooklyn Nets. When Jay-Z bought into the Nets, they were still in New Jersey. During that span of time, Jay-Z often rapped about moving the Nets to Brooklyn. After the Nets moved to Brooklyn, Jay-Z sold his interests in the team.