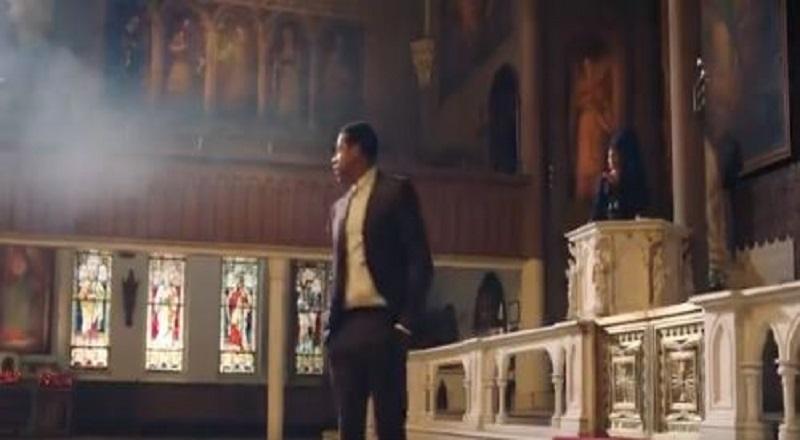 This summer, Jay-Z shocked the world, when 4:44 leaked and he told everything. Since the 2014 Met Gala Ball, people knew something was going on with Jay-Z and Beyonce. Much of this was confirmed, when Lemonade came, in 2016.

When summer 2017 came, Jay-Z dropped “Family Feud,” off 4:44, where he addressed this. The same reason Solange was upset was the reason for Beyonce doing Lemonade. Now, the newest video for this song is coming.

Jay-Z is going all out for the “Family Feud” music video. This morning, the preview released of the visuals. Making a cameo in this video is both Beyonce and Blue Ivy.

Watch the “Family Feud” preview below:

More in Hip Hop News
Dad beats up guy for putting his hands on his daughter! [VIDEO]
Bug-Z – “Sake” [VIDEO]