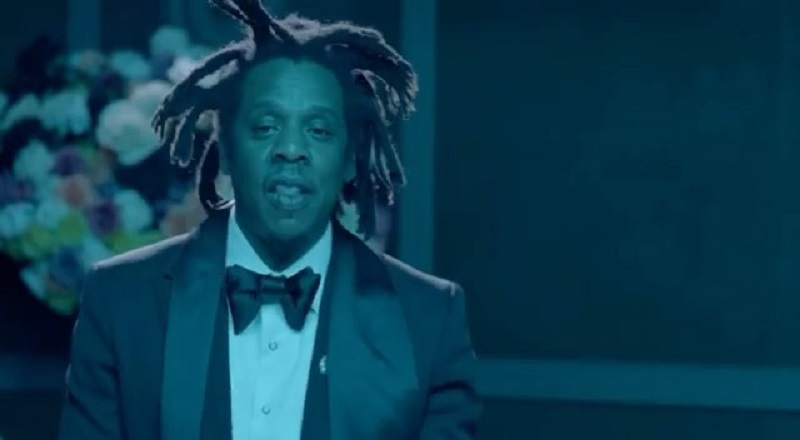 Ultimately, Jay-Z is a man about his business. Many people don’t always understand his moves, but they tend to make sense, in the end. With TIDAL, Jay-Z put a huge emphasis on black ownership, but with the sale to Square, Inc., people pointed out the company is no longer black-owned.

Jay-Z sat down with Jack Dorsey, the Square, Inc. owner, and broke down the deal. The Roc Nation mogul explained that this deal is better for the artist owners of TIDAL. Him doing this deal ensures the artists are properly compensated for their work.

This morning, TMZ reported that Jay-Z finalized the deal with Square, Inc. to sell TIDAL. From this deal, Jay-Z has made $350 million, after initially buying the company for $56 million, in 2015. After years of raising money, for TIDAL, the company has financial backing, as Square, Inc. will now own 80% of the streaming service.