Home » Hip Hop News » Jay-Z has already surpassed sales of the “Magna Carta Holy Grail” tour with the #444tour and he has 30 dates left, making this the highest-grossing tour of his career 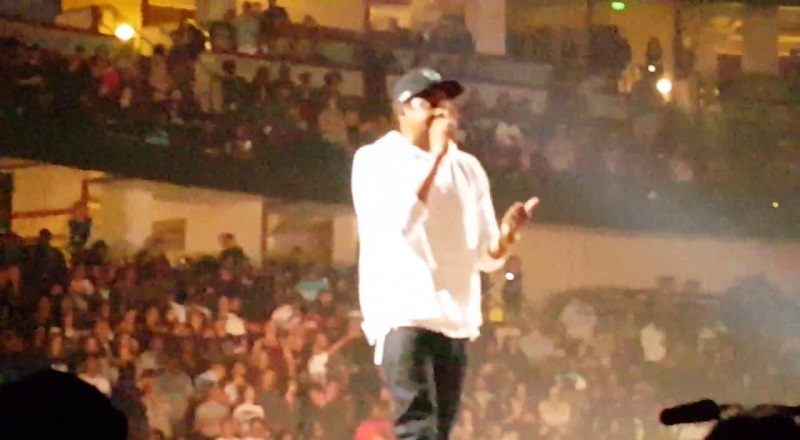 Back when Jay-Z was primarily an artist and was still fighting for his legacy, he dropped a new album every year. Since he transitioned into primarily being a mogul, Jay-Z only sparingly releases albums. Each time, he has the element of surprise on his side.

With 4:44, Jay-Z released the kind of rap album that’s the first of its kind. The new album touches on some of everything and is really more of a motivational speech than an album. His talk of business really comes with valuable advice, although some missed the point.

Jay-Z hit the road, with the 4:44 tour, that he launched in Las Vegas. He already has posted new career highs. As the 4:44 tour surpassed the sales of the Magna Carta Holy Grail tour, it has become the highest-grossing tour of his career.

More in Hip Hop News
iPhone X FAILS the drop test, as glass cracks immediately, when it hits the ground
Kandi looks so AMAZING, as the #RHOA fans are here for her new look, say OLG food gives them life, and give Kandi her props as business goals