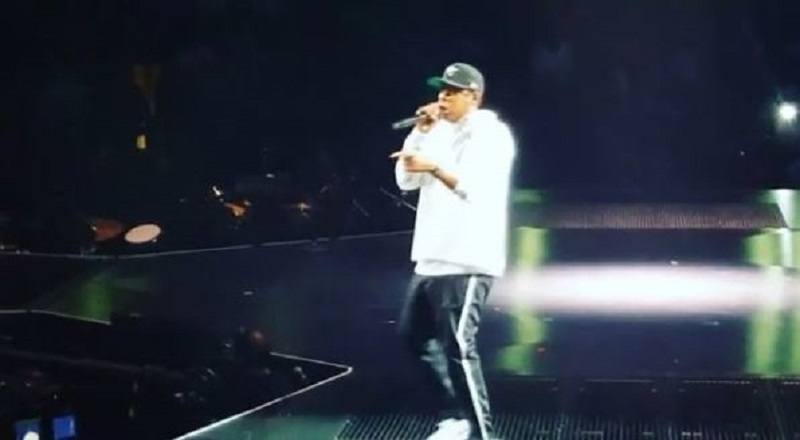 No matter who it is, everyone has their time on top, and that time comes to an end. This is something Jay-Z is probably more aware of, than the average person. Because of this, he changed the rules to ensure his stay would extend.

When he released Magna Carta Holy Grail, Jay-Z sold one million album copies to Samsung, for their smartphones, to ensure going platinum. He did a similar deal for 4:44, which helped it quickly reach platinum. Turns out, he went platinum with actual sales, both times.

4:44 may very well be the album of the year, but the tour isn’t necessarily must-see on the West Coast. Already, there have been reports of lagging tour sales, leading to prices dropping to $10. Now, there is a report of the Fresno show being cancelled, altogether.