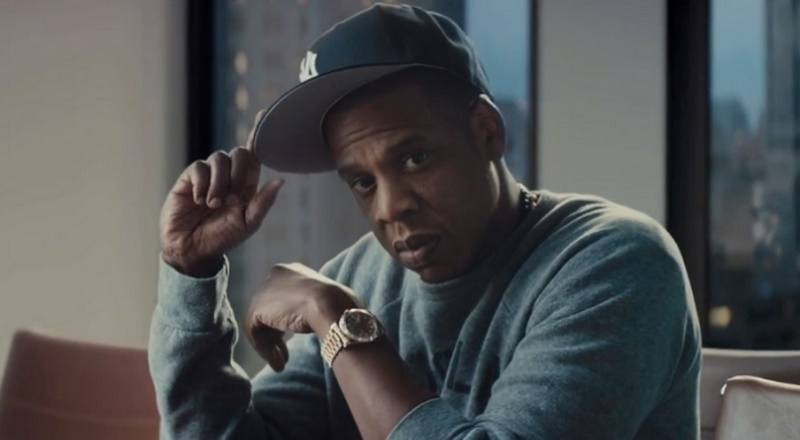 Over the course of his career, Jay Z has played many roles. During each phase, he was always the leader of his team. Often, Jay Z’s leadership skills are lauded, being turned into several books and documentaries, as he builds his businesses.

Since 2008, Jay Z has focused more on his business ventures and more on politics. The year of 2008 was one of the worst in American history, as far as economics go. This coincided with Barack Obama’s campaign for president, which Jay Z was heavy in.

During both Obama campaigns, Jay Z held massive concerts/campaign rallies in Ohio. It worked for Obama, both times, but when he did the same for Hillary Clinton, she still came up short. But, her loss to Donald Trump reportedly has Jay Z ready to throw his hat into the political arena, as it is being said that he is considering getting into New York politics.

More in Hip Hop News
Yvonne Orji talks playing ‘Molly’ on HBO’s #Insecure, sex scenes, and reveals she is a virgin on #TheBreakfastClub [VIDEO]
Sheree Whitfield appeared in court to pay $1,000 fine for not having permit to have house party #RHOA [VIDEO]