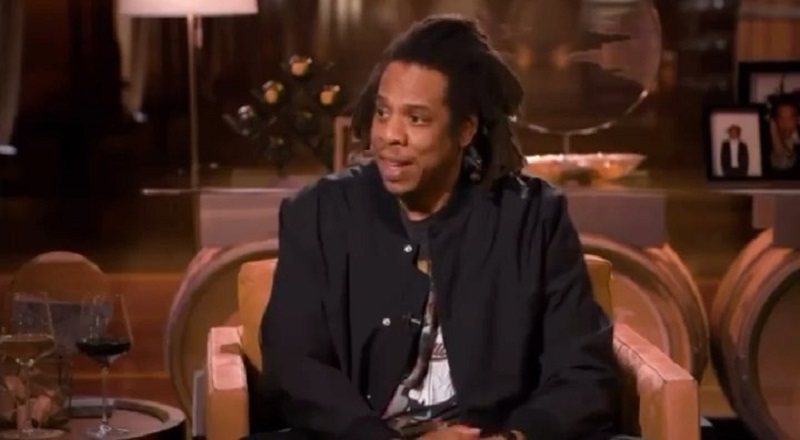 Jay-Z is a huge enigma, in the hip hop world. Marcy’s own, Jay-Z has come a long way over the course of twenty six years. When he began, Jay-Z was one of many rappers trying to get into the game. Over two decades later, Jay-Z is a billionaire who has made hit records, owned an NBA franchise, two record labels, a clothing line, and a sports agency.

Jay-Z married Beyonce, along the way, and the couple shares three children. Combined, Jay-Z and Beyonce are a $2 billion couple. Together, Jay-Z owns homes all around the world with Beyonce. While Jay-Z has his hands on everything within the industry, there is one thing he won’t touch. A few years ago, Jay-Z got on Twitter and interacted with fans. Despite that, Jay-Z will not get on Instagram.

Jay-Z recently sat down with Kevin Hart for a recent interview. Kevin Hart went right into it, asking Jay-Z if it was really him on Instagram. As a result, Jay-Z admitted to joining Instagram twice. The first time, Jay-Z said he was backstage at a J. Cole concert and was drinking. While drinking, Jay-Z said Lenny S. convinced him to join Instagram. After that, it went viral and PEOPLE did an article about it. When Jay-Z saw that, he said it was too much, so he took it down. Later, Jay-Z got back on to promote his movie, The Harder They Fall.

More in Hip Hop News
28-year-old Memphis man Elijah Hyman, was charged with Commission of the Act of Terrorism, after threatening to kill himself, and attendees leaving Yo Gotti’s Birthday Bash concert, after breakup with his girlfriend
DaBaby and his bodyguard recreate Tyrese and Ving Rhames “Baby Boy” fight scene