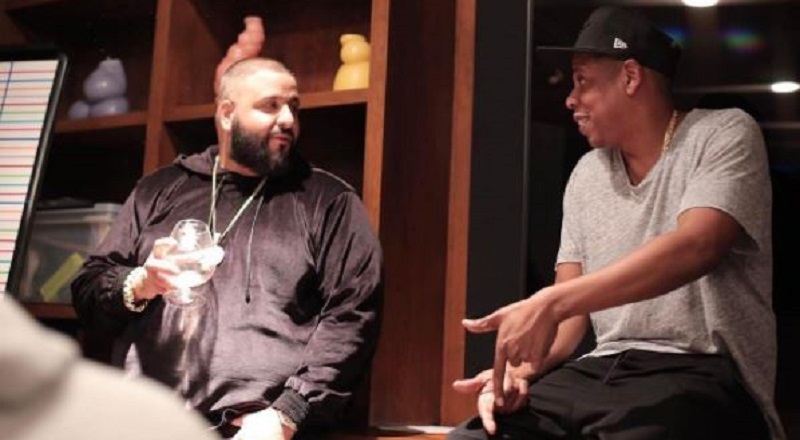 Such an uproar was made when Jay-Z dropped the hyphen in his name, during the Magna Carta Holy Grail run. Back then, Jay fans felt kind of betrayed, seeing how he shouted his hyphen out on Blueprint 2. But, business is business, and Jay-Z went four years without the hyphen.

But, Jay-Z fans probably would feel even more betrayed if they looked closer at the 4:44 promos. All over this new album, the hyphen is back in his name. Yo, there wasn’t even an announcement or anything, it’s just back on like normal.

Jay-Z is a smooth operator, as he has silently taken over the game through managing DJ Khaled and Rihanna. Then, 4:44 made fans jump on TIDAL, but they were already too late for his album. On top of all of that, the album is available on Apple Music, and has been since it dropped, as Jay is an artist, first, in situations like these.

See official TIDAL X Sprint 4:44 promo with the hyphen below: