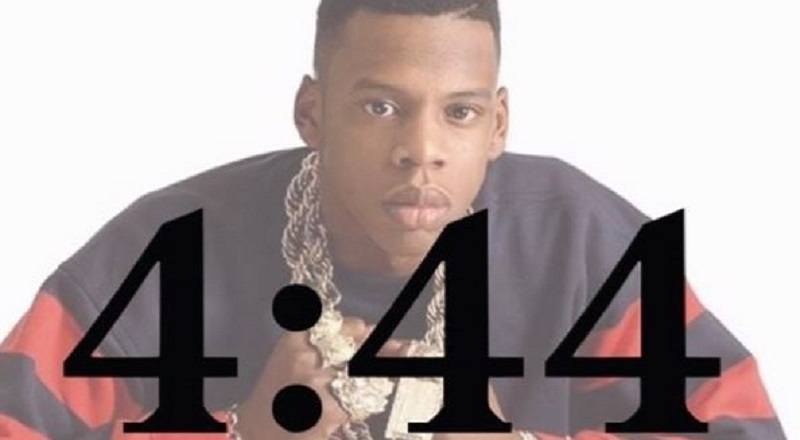 One of the biggest mysteries came when Solange randomly attacked Jay Z on the elevator during Met Gala. There were a lot of theories about what happened, but no explanations. However, Beyonce hinted at what happened on a few records.

Then, last spring, Beyonce delivered Lemonade, an entire album that went off on men who cheat. Pretty much, it made it seem as if Jay Z cheated on Beyonce. Many men questioned why a man married to her would cheat.

Read the tweets about Jay Z below:

More in Hip Hop News
#JayZ444 is dominating the internet, as fans are about to crash TIDAL to be signed up in time for #444 and they only have 5 minutes left…
Apple Music customers rant on Twitter about not being able to stream the new Jay-Z album, #444, because it’s a Tidal/Sprint exclusive