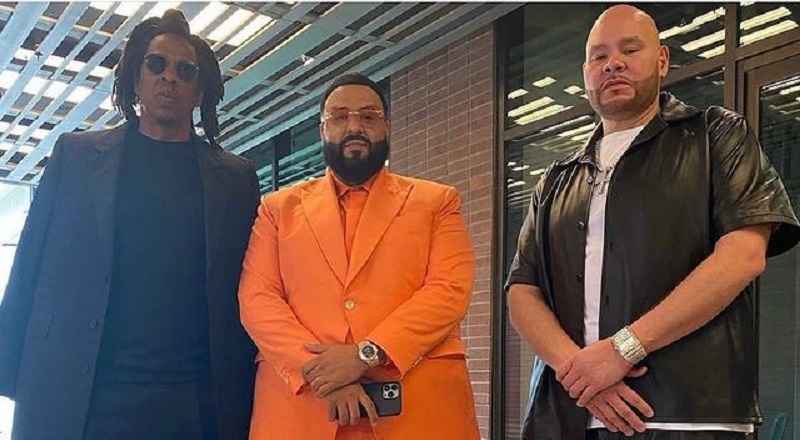 Jay-Z has had incredible success over the course of his career. Where most would have stopped, Jay-Z kept on going. While most saw Jay-Z as just a rapper, Jay saw a world he wanted to leave his mark on.

Jay-Z released eight albums during his original run. During that time, Jay-Z was a co-owner of Roc-A-Fella Records and Rocawear. In 2003, Jay-Z retired from rap. By 2007, Jay-Z divested from Roc-A-Fella and Rocawear.

Jay-Z was the president of Def Jam from 2005 until 2007. At the time, Jay-Z not renewing his contract came as a shock. But, Jay-Z resigned his Def Jam position to form Roc Nation with Live Nation. As a result, Jay-Z became the owner of a “super label” of sorts. In addition to music, the company also focused on sports, and social justice.

More in Hip Hop News
Raven-Symone claps back at haters with TikTok video, telling them Disney channel did not let them down, they got old
The Game shows off dance moves and dances to Ashanti’s “Foolish” [VIDEO]