Home » Hip Hop News » Jay-Z sees his net worth increase from $1 billion, to $1.4 billion, a 40% jump, following the sale of majority interest in TIDAL to Square, Inc. 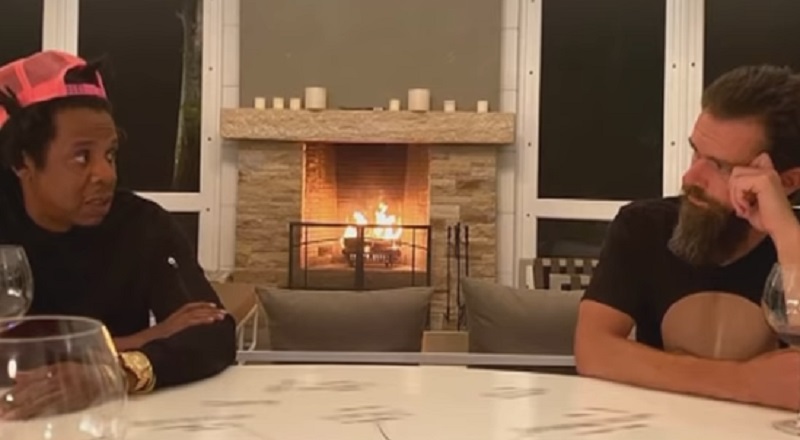 Lifelong dreams are coming true, for Jay-Z, as he’s dominating the news, the business news. To begin 2021, Jay announced his Armand de Brignac spirits brand partnered with Moet. The terms of that deal were unspecified.

Jay-Z always had plans of becoming a force, in the business world. The past six years, since his purchase of TIDAL, Jay-Z has constantly preached about black-owned businesses. But, the sale of TIDAL to Square, Inc. sparked backlash.

While not everyone is happy about Jay-Z selling majority interest, in TIDAL, to Square, Inc. for $297 million, it’s done wonders for the Brooklyn native. Already, Jay-Z had a net worth of $1 billion, earning that distinction back in 2019. Following the Square, Inc. deal, with the TIDAL sale, Jay-Z’s net worth has now increased to $1.4 billion, which is a 40% increase.

More in Hip Hop News
Kayla B tells Sukihana to meet her in the Atlanta streets, if she wants to fight, saying she’s not doing a boxing match, after the two began beefing, over Sukihana clowning her King Von tattoo, saying the image of Kayla’s brother looked like Ying Yang Twins
South Carolina man, Ray Michael Bradford, Jr., was arrested, after allegedly attacking girlfriend, over $600 stimulus checks being taken, due to owing back child support; Charged with attempted murder, three counts of arson and malicious destruction of property