Home » Hip Hop News » Jay Z thanks all of the artists in hip hop and then says Tee Grizzley has the best song out in response to #SHOF2017; Twitter thinks his account was hacked 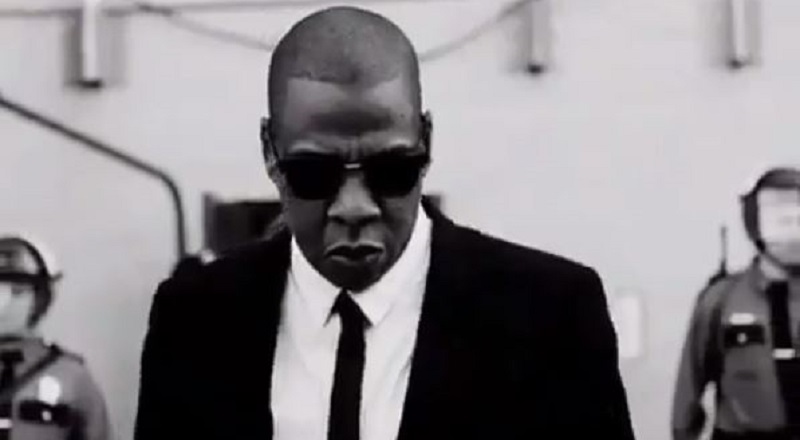 This afternoon, Jay Z received some big news, as he was inducted into the Songwriters Hall of Fame 2017. Over the years, Jay Z has played multiple roles in the music industry. The famed rapper also has an impressive business resume.

Jay Z has helped numerous people rise to stardom, in the wake of his reign. As the head of Roc Nation, Jay Z helped a lot of people gain establishment as major figures. Recently, there was some big news released and Jay Z gave a major reaction.

In light of being inducted into the Songwriters Hall of Fame, Jay Z said he was inspired by Foxy Brown, Nas, Nicki Minaj, 2 Chainz, Rakim, Tip (both of them), Kool G Rap, The L.O.X., Rick Ross, LL Cool J, and more. Then, he says Tee Grizzley has the best song out, leading some to believe he was hacked.

More in Hip Hop News
Draymond Green responds to LeBron James’ claim of never playing for a super team during #WarriorsParade, saying he created the “super team” [VIDEO]
Famous Dex responds to Vanessa Satten not putting him in the #XXLFreshmen list: “F you, you fat b*tch” [VIDEO]