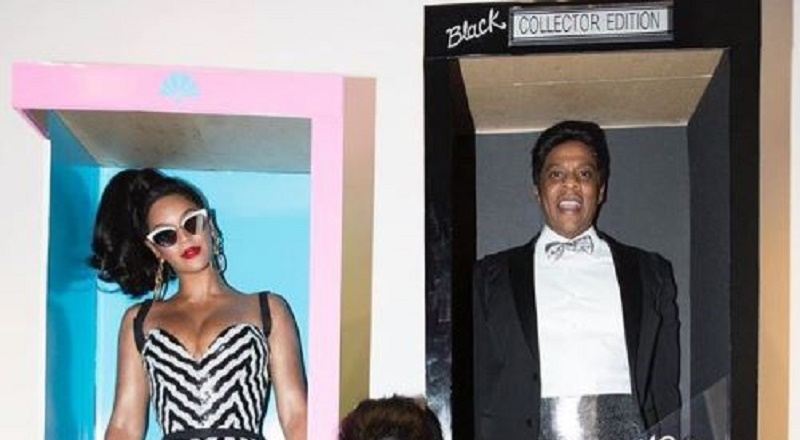 Only once since the day and age of social media has Jay Z been turned into a joke. This afternoon makes it two times that Jay Z has been the social media joke. Last night, Jay Z, Beyonce, and Blue Ivy dressed up as Barbie, Ken, and child for Halloween.

Jay Z went all out to be the perfect Ken for his real-life black Barbie. He had a wig on to make sure everything he had was up to par. This wig led to the second piece of something concrete so they can finally make fun of him.

This wig has given life to Jay Z and the barrage of jokes aimed his way all day long. Social media cannot get enough of Jay Z and this Ken doll wig. They have gone as far as comparing Jay Z and his wig to Yung Joc and his new hairstyle.

More in Hip Hop News
Rapper, Kyyngg, gets flooded with gay accusations on Instagram comments after his brother kisses him during freestyle [VIDEO]
Jeezy talks being rich before rap, “Trap or Die” series, L.A. Reid, Jay Z, and more with #DrinkChamps [VIDEO]