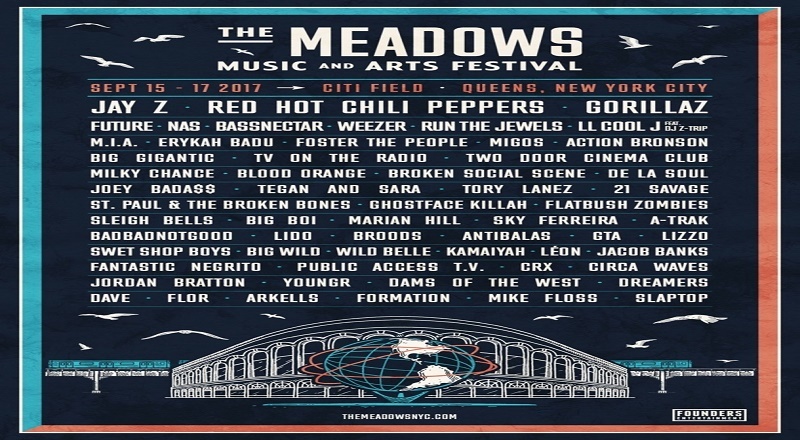 It really is hard not to admire what Jay Z has built over the course of these twenty-one years. One thing is for a rapper to find themselves booked for a lot of shows, which is a constant check for them. Another is for them to actually build a company around it.

Jay Z has made a name for himself as a businessman, with TIDAL being one of his newest ventures. Indeed, it is one of the most-discussed, recently taking on a $300 million investment from Sprint. Outside of that, partners include J. Cole, Nicki Minaj, Usher, T.I., and Rihanna.

More in Hip Hop News
Phaedra is still catching heat for her lies about Kandi; #RHOA fans are in her IG comments accusing her of being a “fake Christian” and saying they hope she gets fired
Akademiks is getting roasted on Twitter after he gets confronted by Wale in his “let me tell you about yourself” rant on DJ Akademiks [VIDEO]