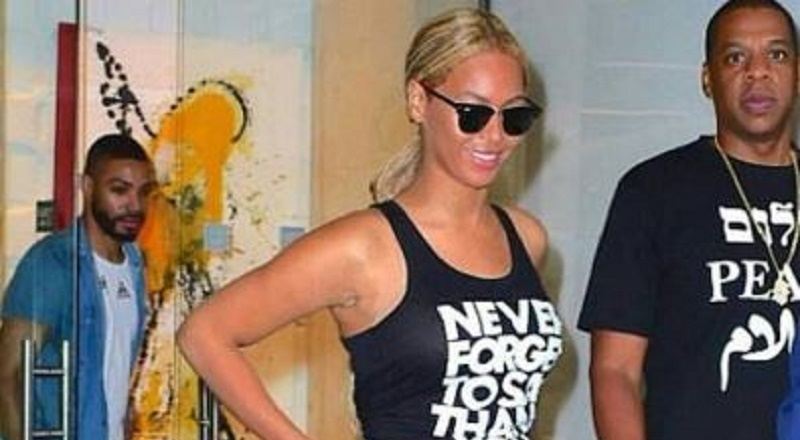 Often, Jay Z and Beyonce are in the headlines and, usually, it is without them doing anything. But, Beyonce finally gave people a reason to talk and it fit right in with the fabricated rumors. Needless to say, TIDAL had a ratings record with the Lemonade release.

Counting the #newrules, Beyonce has the most-successful album of all-time. If feeding into the rumors, Beyonce is soon to be a very single lady and has already moved on. Other rumors suggest Jay Z is working on a response album to Lemonade.

Popular Instagram comedian, Jess Hilarious, fed into these rumors. She gave her two cents and analysis of Beyonce and the Lemonade situation. In her latest video, she claims Jay Z’s response album is coming soon and will be called Diet Sprite.