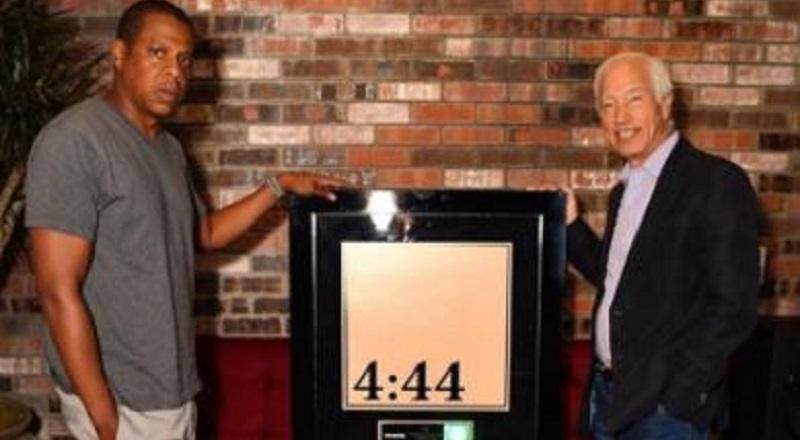 Honestly, no one can fault Jay-Z for protecting his legacy. A lot of people criticized Magna Carta Holy Grail and 4:44 for Jay-Z muscling his way to getting both albums platinum in the first week. But, he is the only rapper in history to have all of his albums go platinum.

Jay-Z has dominated the game, but it’s been increasingly shifting since his 1996 debut. Getting on top of the innovations have helped Jay-Z continue to dominate. His TIDAL ownership is a key example of this, as he formed partnerships with many artists, and all the labels.

More in Hip Hop News
Joseline takes shots at former lover, K. Michelle, for her heart-filled post about Mona Scott-Young, telling her “I’m in your hood” [PHOTO]
Migos get kicked off Delta Airlines flight while they are on their way to a show [VIDEO]