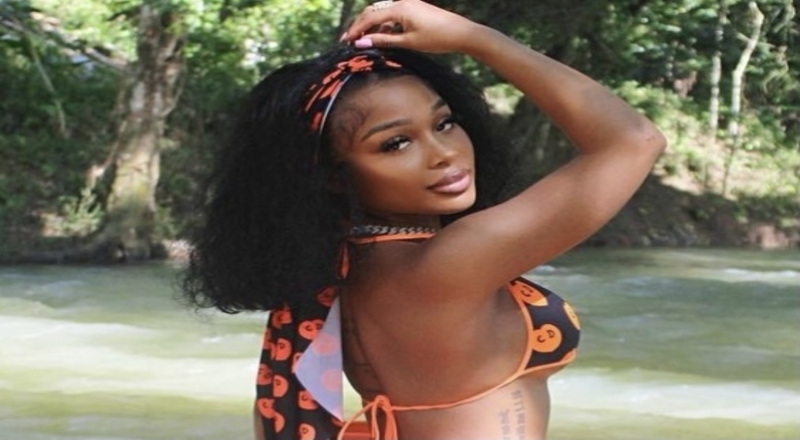 Jayda Cheaves is known for being Lil Baby’s baby mama, while at the same time, making millions of dollars, from selling hair. She was recently in Jamaica, to celebrate her 24th birthday, with her friends. While leaving the country though, she ran into some serious legal woes.

According to Urban Islandz, Jamaican authorities found two 9mm pistols, that she and her crew had. These are said to be registered guns in the United States though, and weren’t searched for them, once Jayda and her group initially arrived to Jamaica.

“We ascertain that the two weapons were license and registered in the US, but not in Jamaica which is where the problem arise,” said local authorities. The police confirmed that Jayda and her friends are being interviewed by the St James police in the presence of their attorneys.”

Jayda appeared to address the incident, in her Instagram stories. There, she said “Act normal. I’m good y’all.” It looks like the situation is cleared now, based on Jayda’s activity on Instagram.

Check out Jayda’s IG post, apparently about the gun possession issue, along with photos of her in Jamaica, below.

More in Hip Hop News
Tyra Banks gets roasted on Twitter, due to latest #DWTS outfit, fans ask for Tom back
Kanye West Replaced Chris Brown on “New Again,” From “Donda” Album, With Vocals of Himself and Sunday Service Choir