Home » Hip Hop News » Jayda Cheaves shuts down Lil Baby reconciling rumors, by saying she not with anyone right now 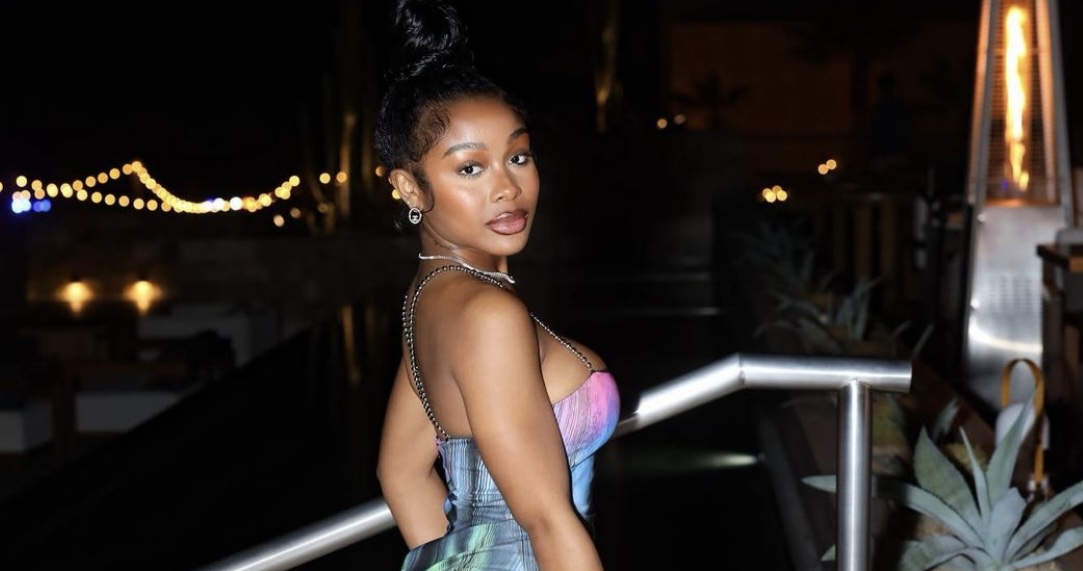 Jayda Cheaves says she hasn’t gotten back with Lil Baby

Last month, Jayda Cheaves broke up with Lil Baby again, amid rumors of him cheating on her again. It was also rumored that Jayda had been texting Bow Wow, but went on to shut that down, on Instagram.

Now, Jayda is taking to Instagram again, to let everyone know that she hasn’t gotten back with the Atlanta rapper. This is after the two were supposedly spotted wearing matching sneakers.

“I’m not with no d*mn body. Leave me alone. I know y’all need entertainment. But this ain’t that.”

Over the past several months, Jayda had been spotted on various vacations with Baby. That led social media to believe that they actually rekindled their relationship. They had been on and off since 2017, and have a son together.

Back in December, Jayda also told Hollywood Unlocked that she wouldn’t rule out getting back with Baby. At the time though, she claimed that there had been too much damage done to the relationship, to become a couple again.

In November, Baby was also rumored to be dating Saweetie, but that ended up appearing not to be true. That was in the midst of HU reporting that Baby spent $100,000 on Saweetie at a Chanel store in New York City.

Jayda Cheaves says she hasn’t gotten back with Lil Baby

More in Hip Hop News
Blac Chyna now focusing on upcoming trial against Kardashians and Jenners, after recently getting put on blast by Tyga and Rob Kardashian, about her child support claims
Lavell Crawford roasts Jada Pinkett Smith for being bald headed in comedy routine, after Will Smith incident with Chris Rock at the Oscars