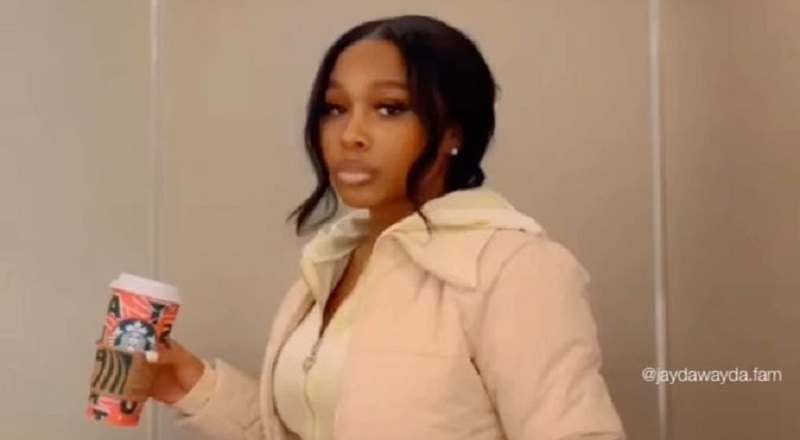 Through his career, Lil Baby has been known for dating Jayda. But, he and Ayesha aka Little Ms Golden also share a child. Still, the world knows him best for dating Jayda, but today Baby went viral for rumors with Saweetie.

Earlier this year, Saweetie broke up with Quavo. This year, there were also rumors of Migos and Lil Baby having beef. Primarily, it’s said Offset has the beef, but this is something everyone involved denies.

This afternoon, Lil Baby went viral for rumors of him buying Saweetie $100,000 worth of Chanel. On Twitter, Jayda is now trending. Fans have jokes about Jayda, now that rumor has it that Baby and ICYGRL are dating.