Home » Hip Hop News » Jayda twerks on Lil Baby in the club and Twitter goes in on that, because Baby looks bored the entire time, causing her to clap back, saying he was chill, because it was just the club, not the bedroom [VIDEO] 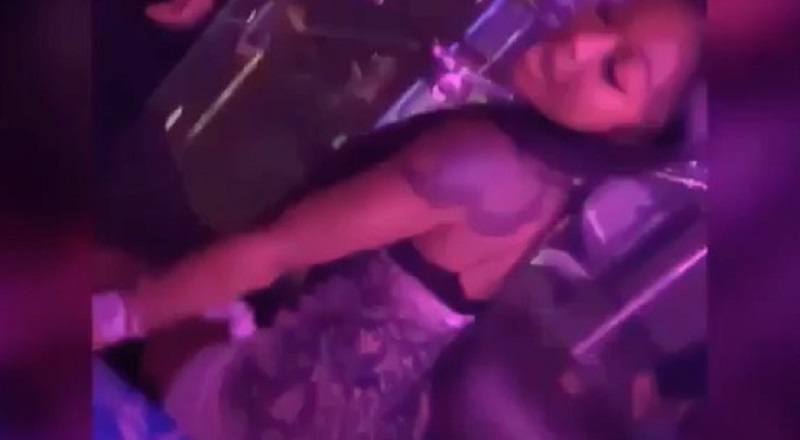 Those who keep up with Lil Baby and Jayda know these two always have some drama. During the summer, Jayda put Lil Baby on blast, and left him, after accusing him of cheating. But, a few months later, the couple was back together.

Once accusations go public, fans pick sides, and then they begin to meddle. Everything that’s posted becomes scrutinized, when there probably isn’t much meaning to any of it. Then, there are some things that happen that people just tune into.

Apparently, Lil Baby and Jayda are better than ever before. The two were partying, in Miami, when Jayda decided to put on a show for her man. When the fans saw her dance moves, though, they called Jayda “dry” and made fun of Lil Baby looking bored, prompting Jayda to respond, telling one fan he’s like that, because they’re out and about, and not in the bedroom.

More in Hip Hop News
YDB said age is just a number and it doesn’t matter if it’s age 80, or a baby, leaving JoJo, Will, and the guys confused, as Twitter calls him “weird” and “sick” #GUHHNY
Twitter Flames Philip Rivers For First Half Performance, Throwing Two Interceptions