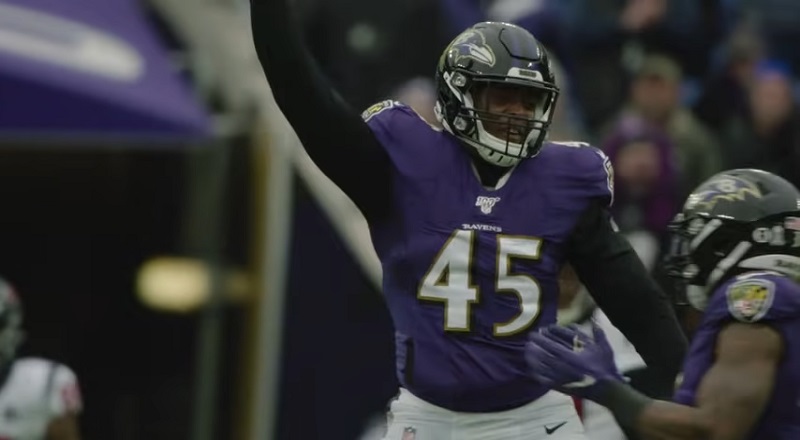 Jaylon Ferguson was one of the NFL’s most promising stars. Playing as an offensive lineman, Jaylon Ferguson made history in only three years in the league. Ferguson remains the all-time sack leader with 45. On the other hand, only three other players have 35 sacks.