Home » Hip Hop News » #JayZ444 is dominating the internet, as fans are about to crash TIDAL to be signed up in time for #444 and they only have 5 minutes left… 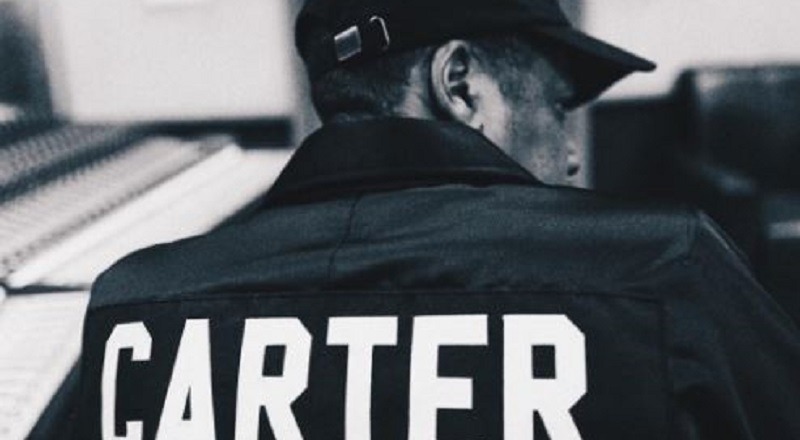 To think, back when Jay Z was on it, he dropped albums every year. It was that consistency that put him in this position. Early on, Jay Z said the world would miss him when he was gone, and then he retired, leaving the game hanging.

When Jay Z returned, it looked as if he’d continue delivering albums every year. However, he only went back-to-back once, before he began making people guess. He came back strong with The Blueprint 3, before taking four years off.

Four years since Magna Carta Holy Grail and Jay Z is now returning. In only a few minutes, Jay Z would have yet another album out, number thirteen. Now, Twitter is flooding over to TIDAL to sign up just before the album drops, so they can have it.