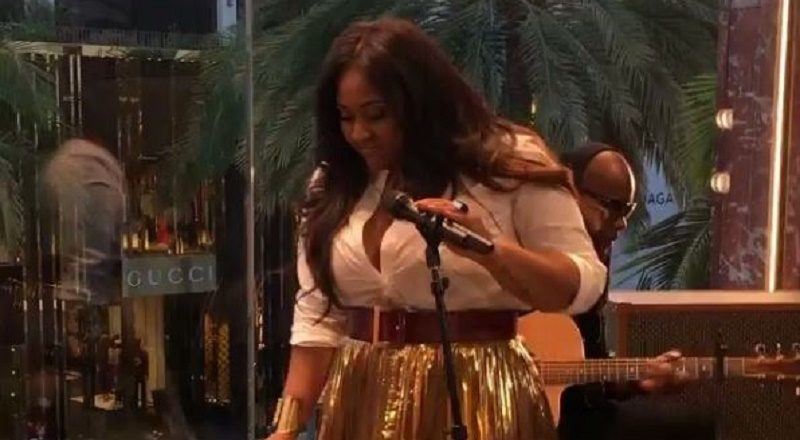 Five years ago, Frank Ocean rose to fame alongside Tyler, The Creator and made a refreshing change to the music scene. Signed to Def Jam, Frank Ocean soon was doing music with Jay Z and Kanye West. Their anniversary for Watch The Throne reminded fans of this.

Also, their anniversary reminded them Frank Ocean has left fans hanging for four years. When he was out, Frank Ocean was not only popular, he and Chris Brown had beef. But, he returned with a stream of his album, tonight.

Frank Ocean dropped his album as a surprise and it is full of surprises. His return comes with another high-profile return in Jazmine Sullivan. Emerging back in 2008, Sullivan held her own against Beyonce, Keyshia Cole, Alicia Keys, and Rihanna and is now dominating Twitter with news of her being on Boys Don’t Cry.

Read the tweets about Jazmine Sullivan below: