Home » Hip Hop News » Jeannie Mai has been forced to leave “Dancing With The Stars,” after being hospitalized, being diagnosed with epiglottis, described as a potentially life-threatening inflammatory condition that can cause swelling and block airflow to the lungs #DWTS 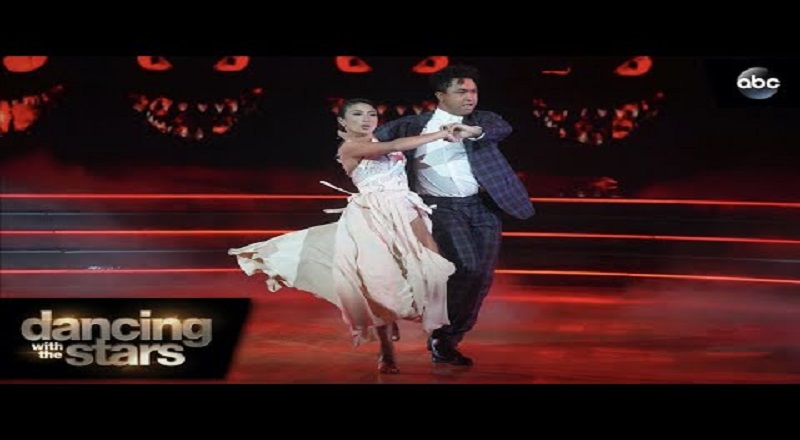 During the early years, of “The Real,” Jeannie Mai was almost the “forgotten” host of the show. She simply didn’t have the star power of the other hosts. Since 2016, Jeannie Mai has become a bigger star of the show.

Definitely, Jeannie Mai got a boost, from the hip hop community, when she and Jeezy began looking cozy, together. It wasn’t long before the two announced they were dating. Since then, the couple has announced plans to wed.

Jeannie Mai has seen her star rise, leading to “Dancing With The Stars” casting her. Definitely, Jeannie Mai has been doing her thing, on the show. Unfortunately, her time has come to an end, due to an epiglottis diagnosis, which led to her being hospitalized, and the disease is one of the lungs, which can be life-threatening.

Continue Reading
You may also like...
Related Topics:abc, dancing with the stars, jeannie mai, jeezy, the real

More in Hip Hop News
Uzi and JT! Twitter reacts to seeing Lil Uzi Vert and JT in first photo together, confirming the rumors of them dating, and fans are shocked, men wanting JT to do better, and ladies wanting Uzi for themselves
Cardi B files dismissal of her divorce request from Offset, filing “without prejudice,” meaning reserving the right to file for divorce, again, at a later date, despite the couple’s very public reunion