Home » Hip Hop News » Jeannine Lee Lake shares on Facebook that she received the “Pence Package,” in the mail, meant to intimidate and harass her, says Greg Pence drove to her home, and county GOP chair posted her address on the party’s social media, but says she now has the protection of the police [VIDEO] 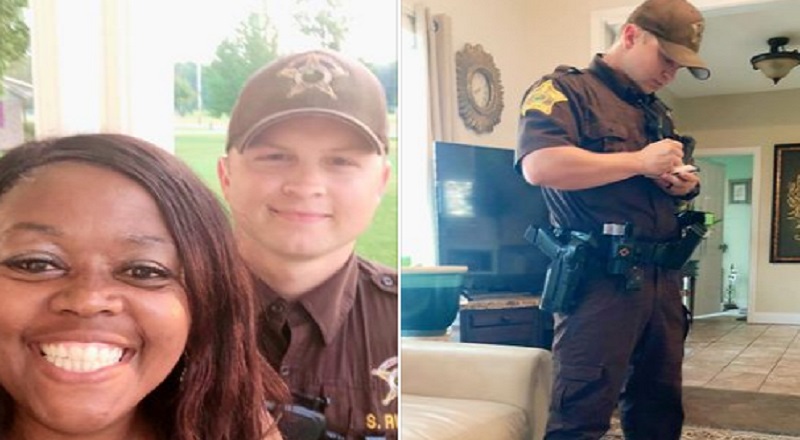 The woman in the photo, Jeannine Lee Lake, makes history, every day, when she wakes up. Currently, she is running to represent Indiana’s 6th Congressional District. She happens to be running against Greg Pence, the older brother of Vice President, Mike Pence.

Politics has always been described as a dirty game, but Jeannine Lee Lake has truly learned how dirty it can be. She, and her entire staff, have been harassed, simply over her running for office. The harassment has led her to seek police protection.

Jeannine Lee Lake took to Facebook, earlier this week, to reveal she received the “Pence Package,” anonymously, in the mail. Aside from this, she said she was informed that her county’s local GOP chapter posted her address on their social media. Now, she has received police protection, for herself, and her entire staff, saying she was told anyone who harasses, intimidates, or harms her team will be arrested.